Australian Building Codes Board (ABCB): Is it time for accessible exit doors?

There are a number of factors that point to the answer “YES”:

The ABCB did make some recent changes to the Building Code of Australia (BCA) 2013  which includes the following:

Is this enough? Undoubtedly no.

Consideration should be given to appropriate turning spaces in corridors, intersections and before potential blockages (such as doors in the accessible means of egress). Additionally, as shown by the man in the cartoon, clearances around doors should provide sufficient space for people using a mobility aid, especially important for those people who would have difficulties or be unable to negotiate steps.

Hopefully we see some new initiatives introduced to the egress provisions in BCA 2015, including requiring a maximum door force to  open, hold open, or close an exit door.

There’s some great ideas overseas, including wayfinding signage, lighting, egress colour schemes to identify doors, sounders, flashing exit signs etc. These concepts would improve the level of accessibility for anyone in an emergency situation, but could particularly help those with reduced mental or cognitive abilities. 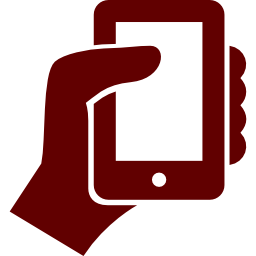 < Previous Next >
+ Add your own event Eventbrite